Nevis was one of the first offshore financial center’s to enact a Limited Liability Ordinance and offer superior asset protection. 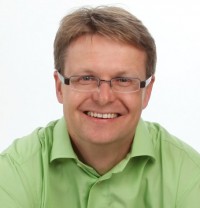 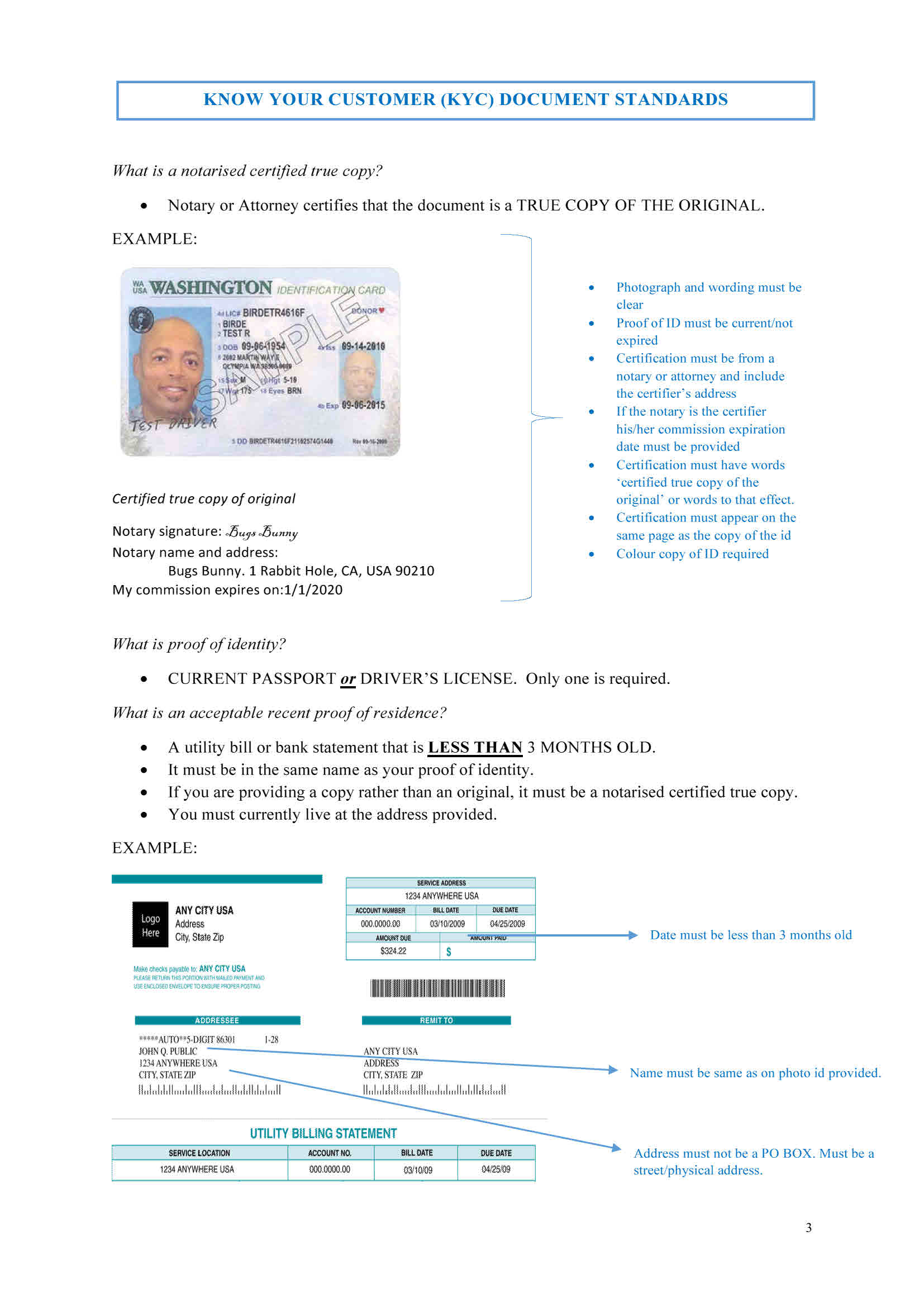 How much is the Formation of a Nevis LLC going to cost and what is included?

Will be deducted from your PayPal Account a 1 year period 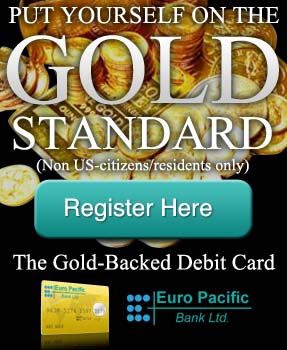 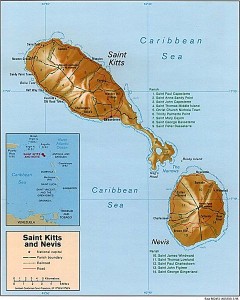 Nevis is an island of around 11,000 people located in the Caribbean, adjacent to Saint Kitts.

Discovered by Christopher Columbus in 1493 and was originally claimed by Spain but not settled by Europeans until 1628 with the arrival of the English. Remaining a British Colony until 1983 when it joined the Federation of St Kitts and Nevis.

A democratic political system based upon the English Westminster model.

Politically stable with the political parties both being centrist with very little ideological differences.